Dissolved Gas Analysis (DGA) incorporated into WEBCOR; Bringing all your Condition Based Monitoring practices into one WEB based Portal.

Transformer oil sample analysis is a useful, predictive, maintenance tool for determining transformer health. Along with the oil sample quality tests, performing a dissolved gas analysis (DGA) of the insulating oil is useful in evaluating transformer health. The breakdown of electrical insulating materials and related components inside a transformer generates gases within the transformer. The identity of the gases being generated can be very useful information in any preventive maintenance program. There are several techniques for detecting those gases and DGA is recognized as the most informative method. This method involves sampling the oil and testing the sample to measure the concentration of the dissolved gases. It is recommended that DGA of the transformer oil be performed at least on an annual basis with results compared from year to year

The two principal causes of gas formation within an operating transformer are electrical disturbances and thermal decomposition. All transformers generate gases to some extent at normal operating temperatures.

Once samples are obtained and analysed the results from DGA analysis with our dedicated TICOR DGA module can be easily entered, collected, trended and graphed.

Our dedicated DGA software module automatically analyses these different concentrations and offers potential root cause problems along with remedial suggestions. To arrive at these findings we utilise a combination of three renound methods of analysis: 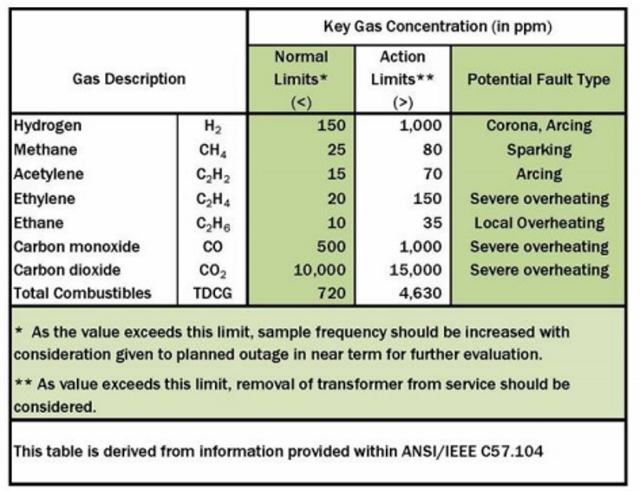 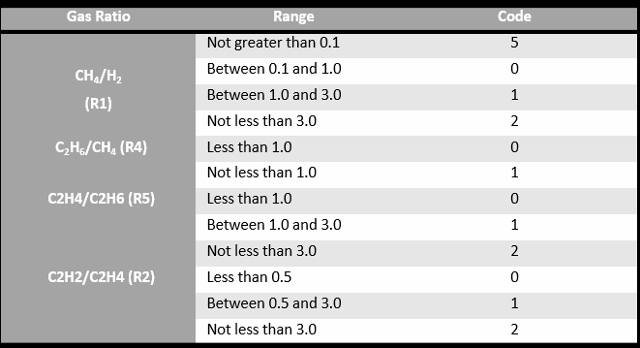 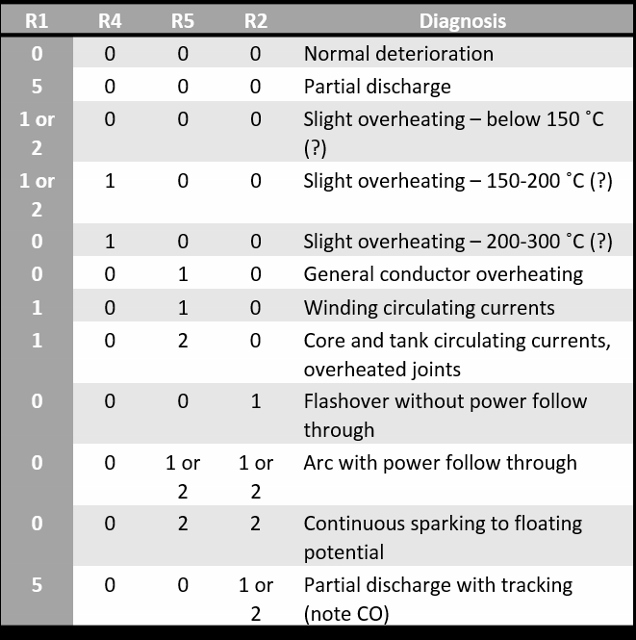 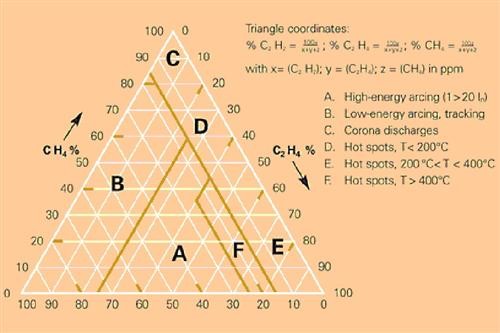 By trending data with TICOR, problems can be identified and evaluated further before a catastrophic failure of the transformer happens.

Each guideline can be selected and applied and shown along with TICOR’S one touch reporting easily interrupted and displayed.

DGA and TICOR are used not only as a diagnostic tool but also to stem apparatus failure. Failure of a large power transformer not only results in the loss of very expensive equipment but it can cause significant collateral damage as well. Revenue losses due to customers’ outages may be the least worrisome consequence of a failure. Replacement of that transformer can take up to a year if the failure is not catastrophic and can result in tremendous revenue losses and fines. If the failure is catastrophic, then additional loses could be realized, such as adjacent transformers, environmental problems from the release of oil, which could be as much as 20,000 gallons, and the resulting fire that must be contained and smothered, all of which are a utility’s worst nightmare. In order to avoid such a failure, the sample frequency of most large power transformers is between one and three years. However, sampling frequencies will increase as an emerging fault is detected and monitored. Often times sampling frequencies are dictated by insurance requirements, which often stipulate that annual transformer oil analysis must be conducted to ensure continued coverage.

Use our WEBCOR online campaign management system to instantly view and manage your DGA problems along with other condition monitoring problems in one ‘easy to navigate’ dashboard. 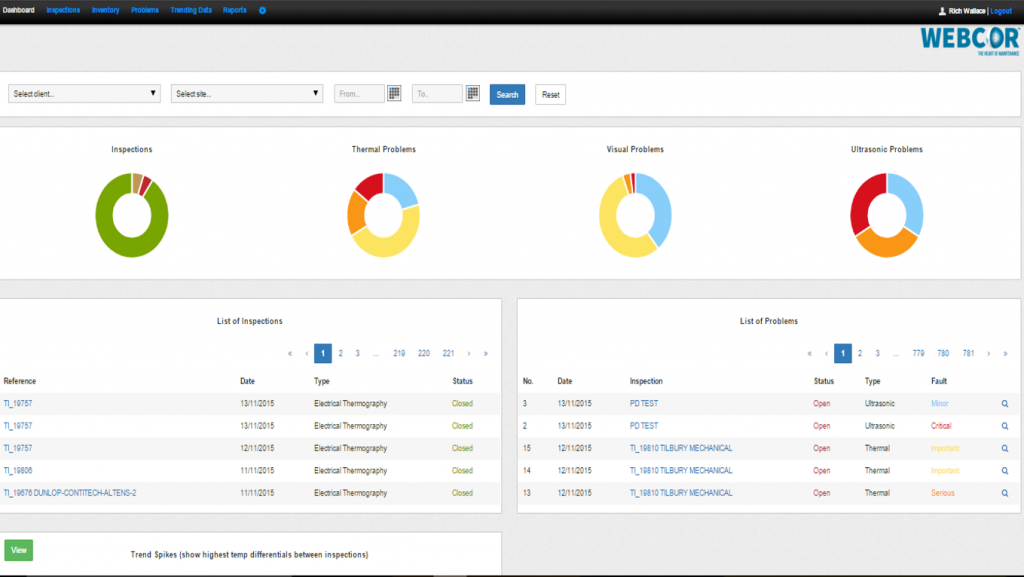